Establishing and implementing a communication strategy for the new Discovery Channel programme.

"Operation: flight" is the first production realised in Poland, showing behind the scenes the operation of places to which only the employees of LOT Polish Airlines and Warsaw Frederic Chopin Airport in Warsaw had access up to now. The aim of the promotion was to interest the viewers in the new format, as well as to reach a wider audience outside the standard characteristics of a Discovery viewer. The strategies for the two consecutive series of the programme, coherent in terms of communications, were created according to customer expectations and were based on a number of custom forms of promotion, using the exceptional stories of the protagonists 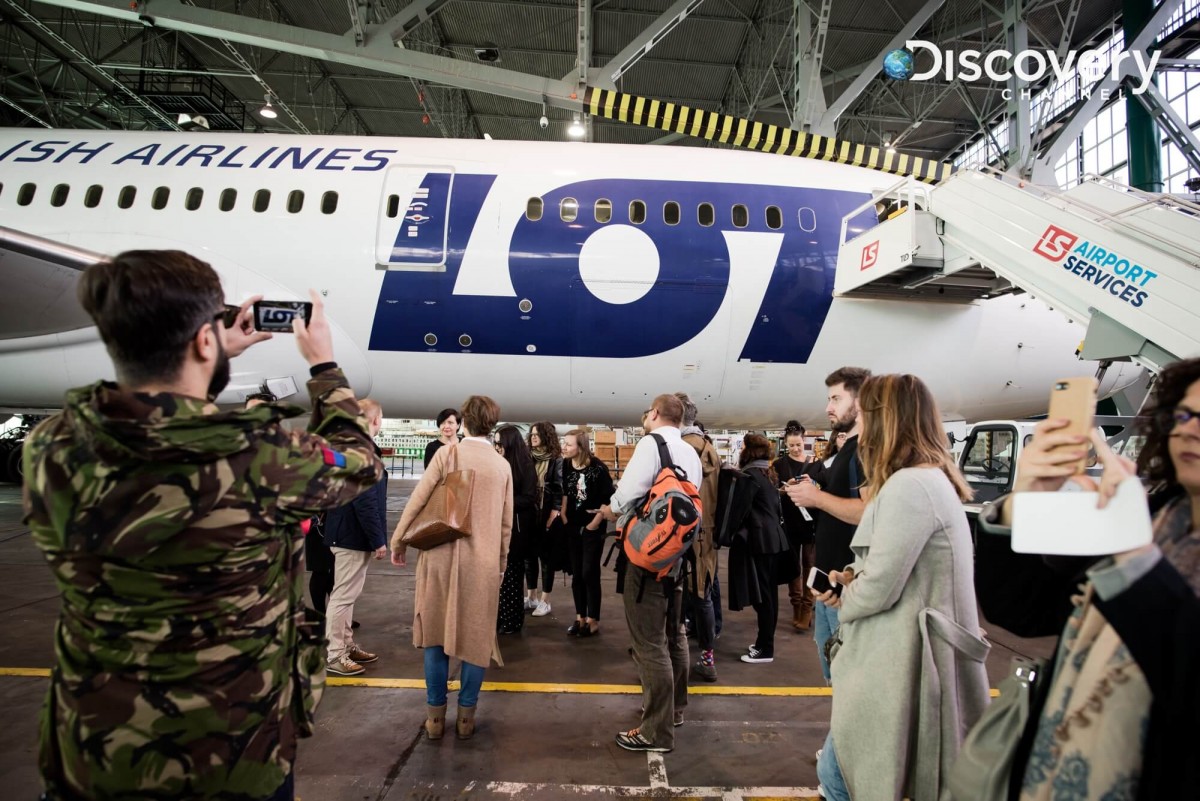 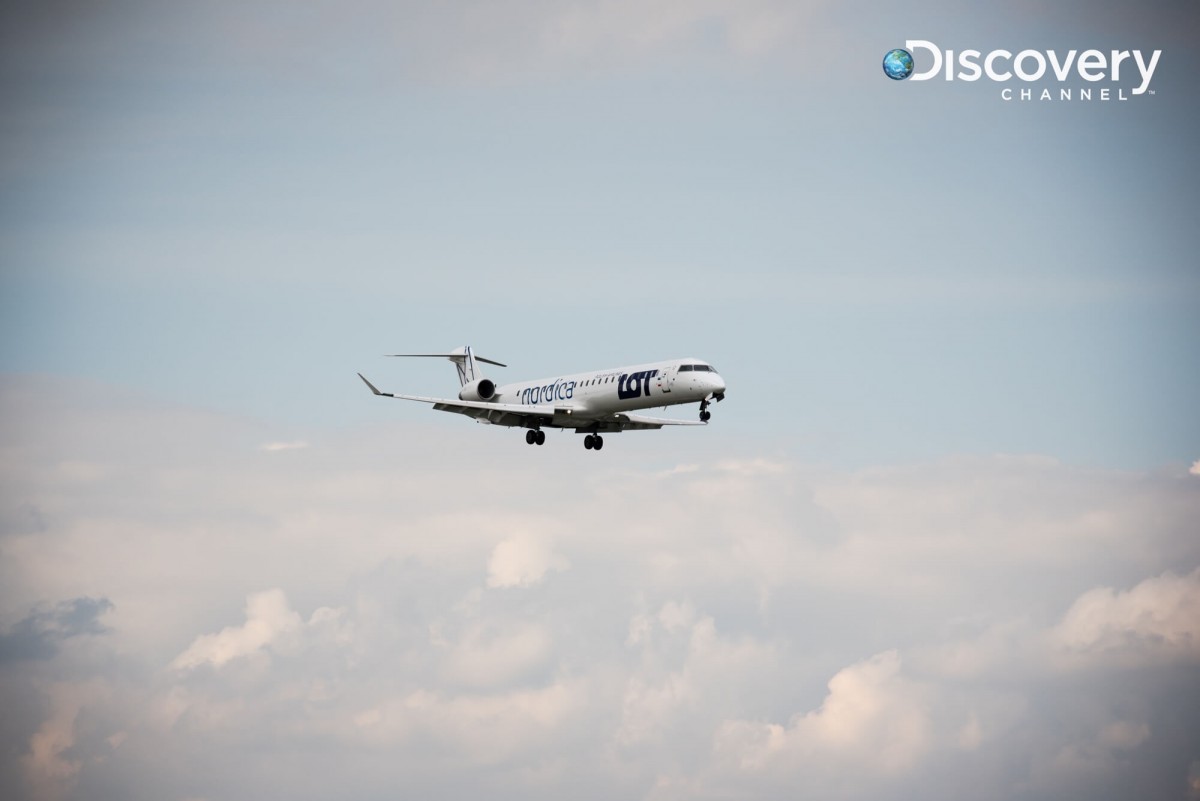 Implementation of the adopted strategy included activities such: 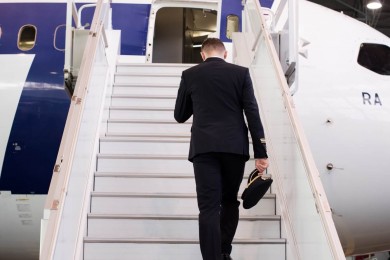 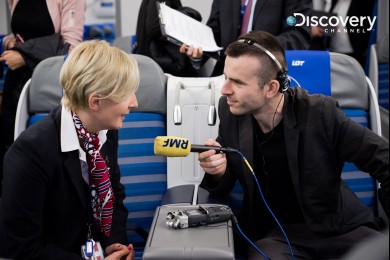 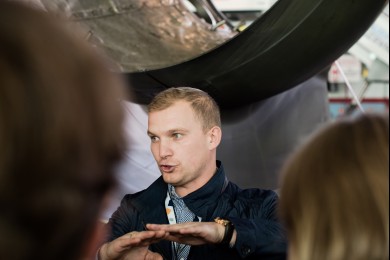 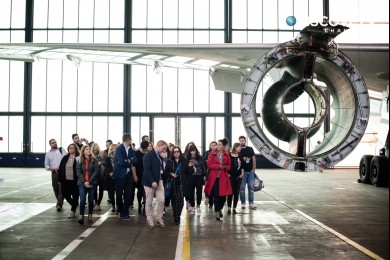 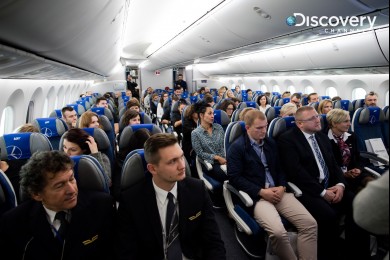 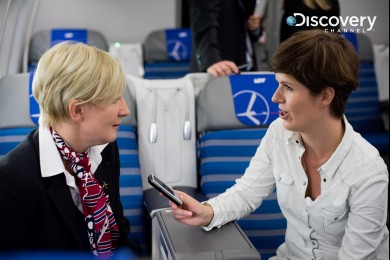 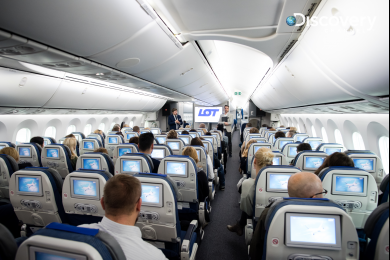 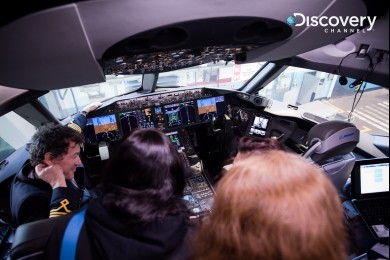 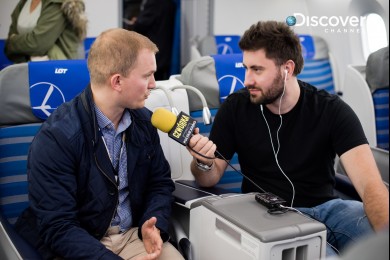 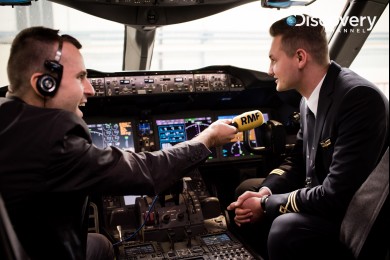 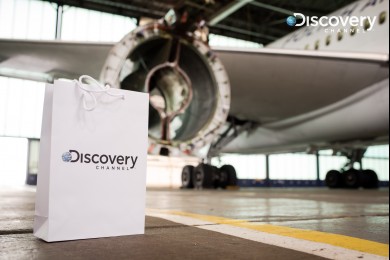 The "wow” effect brought by a custom press conference and attention to detail resulted in numerous publications in the press, mainstream websites and presence in radio broadcasting.